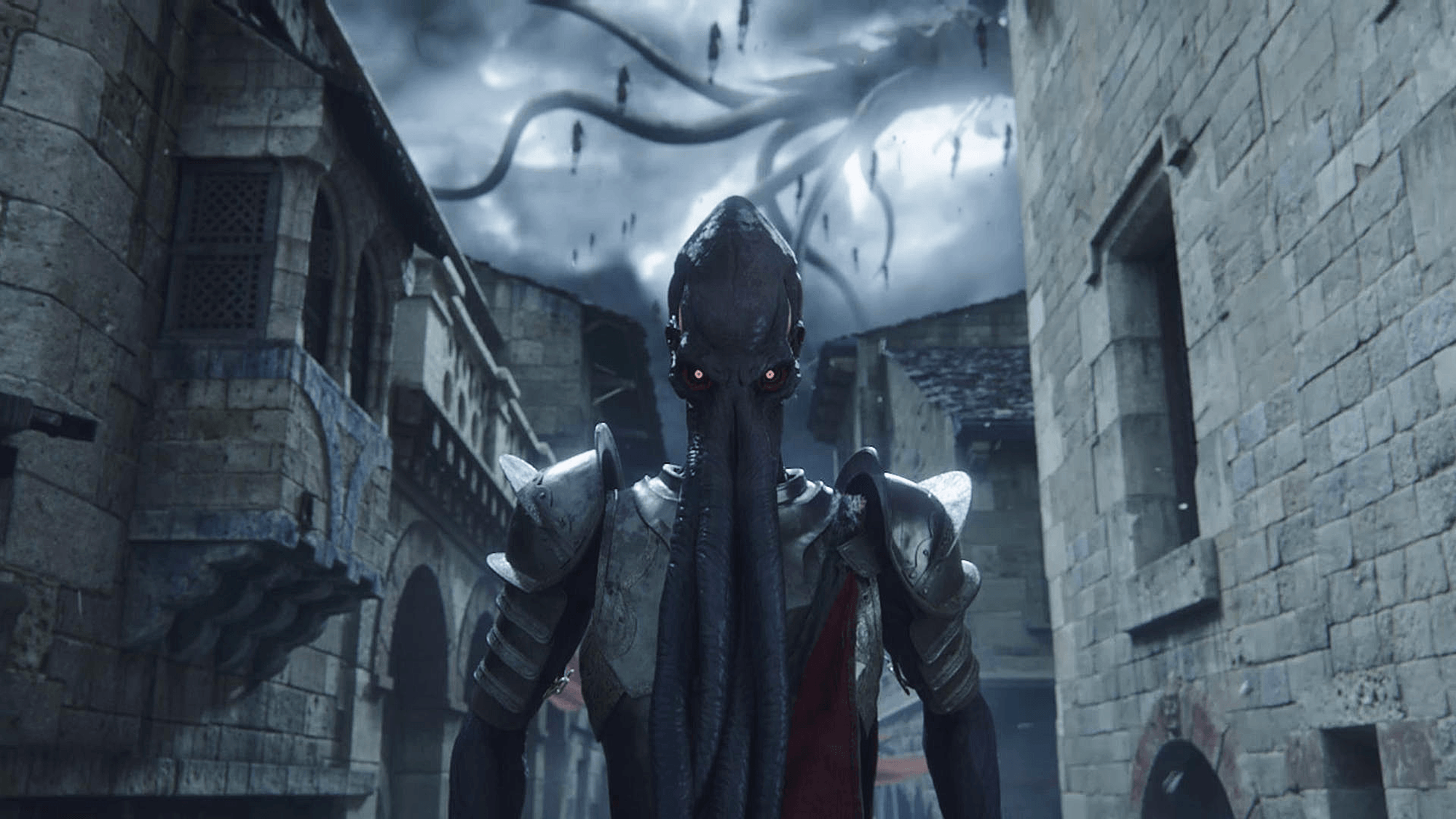 We’ve learned a few things over the years to become an industry leader in real-time hair and fur. That’s why Larian Studios brought us in on Baldur’s Gate 3. 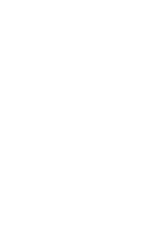 The game has a complex cast of characters that includes humans, halflings and elves, as well as fantasy creatures like tieflings, hobgoblins and orcs. Our job was to design original, high-quality grooms for all of these different races in a way that complemented the stellar work Larian’s team had done creating them.

We kicked off with a pilot task, developing two assets for this latest instalment of the client’s successful series of Dungeons & Dragons-based games. We nailed it, secured the project, and scaled up to produce an average of ten hairstyles a month. In the end, we delivered 90 outstanding grooms. We drew directly from the concept art and references supplied by Larian, enhancing faithful representations with the details and flourishes our team found to elevate the grooms. For some of the fantastical races, our designers and art directors worked closely with the in-house team to find a treatment fitting for that creature and its place in the game world.

Otherworldly races presented a particularly interesting challenge. The goblins’ hair, for example, was heavily matted, braided with bone, and clotted with earth. We resolved challenges like this with the proprietary tools we’ve developed over the years. This toolset has evolved with every project, becoming more nuanced and flexible through our collaborations with the world’s biggest studios. Baldur’s Gate 3 was no exception. In addition to using these exclusive tools, we set out new texture creation workflows that helped sell the messy and matted appearance within a reasonable tri budget.

Solutions have come to market that makes professional-level groom assets more accessible, and they’re only getting better. But there’s just no substitute for tools like ours, developed and refined in the field and constantly moving forward as we innovate and tackle new challenges. Also, the software isn’t everything. Great grooms require a level of craft that can only be gained through experience. This combination of tech and skill gives us the edge.

We’ve assembled a dedicated groom team, which is uncommon in the games industry, but it’s a must-have for us to deliver the best hair and fur assets in the world. This reliability made all the difference for Larian Studios. As they moved closer to launch, they needed to trust that we were on it and their teams were free to focus on delivering a fantastic game. And because we always were, they dropped requests knowing we’d produce outstanding results on time every time. 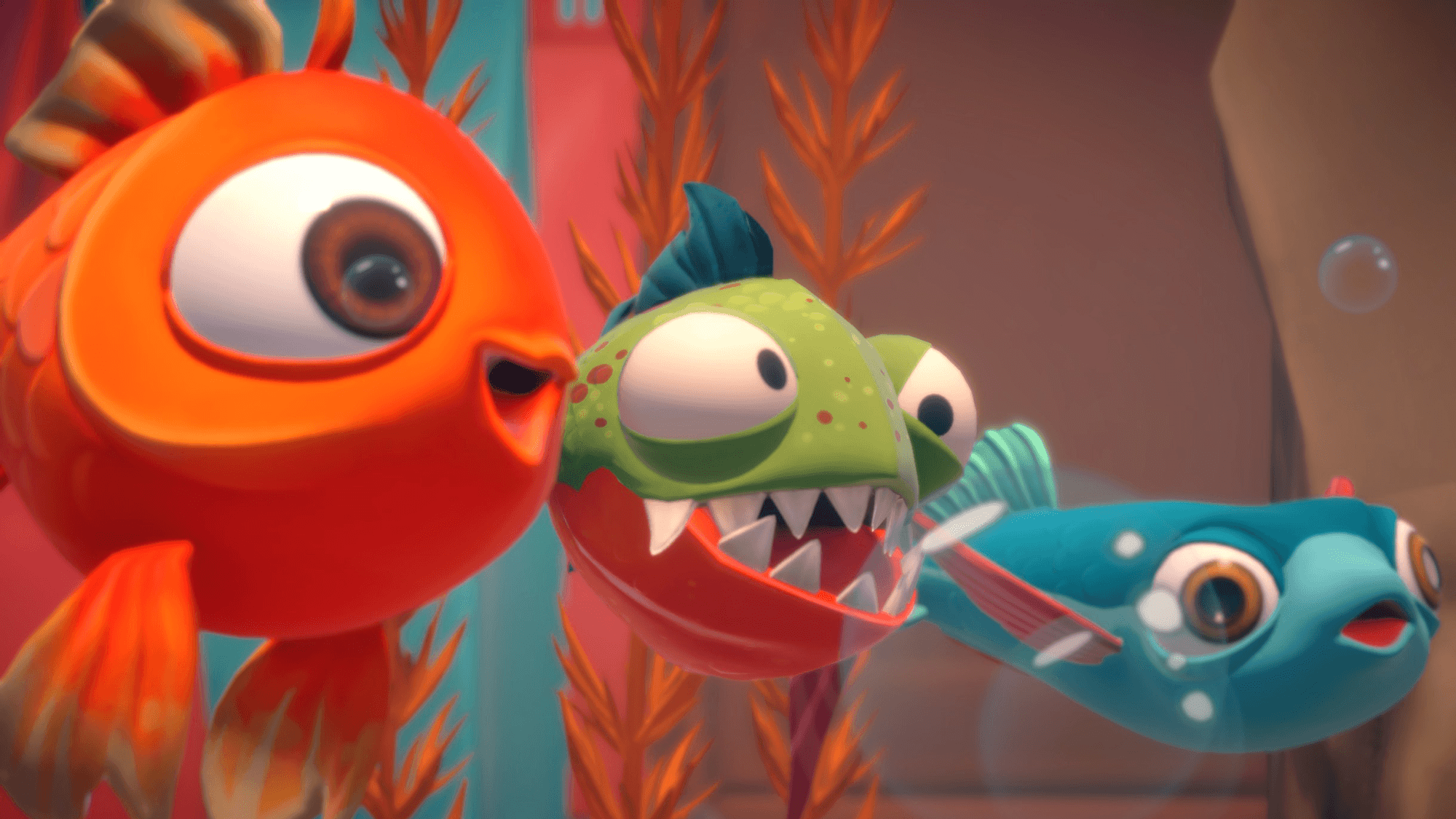 We use cookies to enhance your browsing experience, analyse site traffic and server tailored advertisements. By continuing to browse or closing this banner, you consent to the use of our cookies. Read more about how we use cookies and how you can control them by clicking ‘Cookie Settings’.

This website uses cookies to improve your experience while you navigate through the website. Out of these cookies, the cookies that are categorized as necessary are stored on your browser as they are essential for the working of basic functionalities of the website. We also use third-party cookies that help us analyze and understand how you use this website. These cookies will be stored in your browser only with your consent. You also have the option to opt-out of these cookies. But opting out of some of these cookies may have an effect on your browsing experience.
Necessary Always Enabled
Necessary cookies are absolutely essential for the website to function properly. This category only includes cookies that ensures basic functionalities and security features of the website. These cookies do not store any personal information.
Non-necessary
Any cookies that may not be particularly necessary for the website to function and is used specifically to collect user personal data via analytics, ads, other embedded contents are termed as non-necessary cookies. It is mandatory to procure user consent prior to running these cookies on your website.
SAVE & ACCEPT